To provide authentic training and resources on bengkung belly binding that is safe, correct and accurate. We aim to educate and create cultural awareness on the origins of this Malay postpartum practice, dispel any myths and inaccuracies, and ensuring the preservation of the Malay tradition, and benefit as many people across the world.

We believe women deserve to rest during their postpartum period. With pregnancy and birth, women have earned their rights to rest for 44 days without having to feel guilty.

We believe women should help each other. It takes a village to raise a child. The village should also take care of the mother of the child. Where the mother should be celebrated, and not feel ashamed to receive help or ask for help.

We believe women who had miscarriages, are mothers, and they have the same postpartum right as a woman with live birth.

To empower as many women to..

To empower as many women to help other women..

through professional development to be financially independent by being of service to other women, and to give back to the Malay natives whose traditions have blessed other women by supporting their small business of authentic handicrafts and herbal recipes. 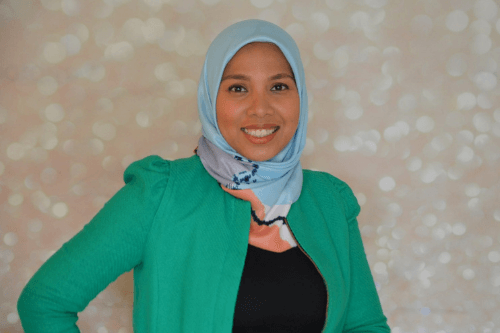 Salwa Salim came from a lineage of traditional Malay midwives. Her orphaned mother apprenticed from her late grandmother following her around the village in rural Penang as a bidan kampung (village midwife) from the time she was just a little girl. Her mother now resides in Singapore continuing the works in Malay postpartum tradition. And Salwa herself aspires to be a midwife to continue her lineage and study medical anthropology.

Over the past decade, she has built a reputation for herself and her business. As the founder of Mummy’s Care in Singapore, her business uses the traditional Malay Midwifery Method to help women get pregnant (Mummy’s Fertility) and recover during postpartum and post-miscarriage (Mummy’s Massage). Her team of practitioners provides care in her massage clinic and also does house visits to encourage women to observe their confinement period. To date, her team has served tens and thousands of women from all over the world and is still in operation.

Graduating with a B.AS in Medical Imaging and working as a radiographer/ mammographer/ sonographer in hospitals and private practices have given her a deep understanding and appreciation of the female reproductive systems. With her education and medical background, she aims to explain the ancient wisdom of the traditional practice from a modern perspective and medical insights. She hopes to bridge the traditional practice into current-day postpartum care practices.

She is a familiar face as a guest expert on national television, radio stations and featured in newspapers and magazines on the topics of women’s reproductive health and Malay Traditional Medicine. She’s also regularly invited to collaborate or speak for events with Singapore’s National Heritage Board, national museums, and other mother-baby conferences. She’s frequently sought out for her services and expertise locally and overseas, including universities. Her work has been cited by researchers and anthropologists in publications.

Her unexpected move to the U.S. while pregnant has left her isolated and depressed during her pregnancy, birth, and postpartum period. What she envisioned to be an exceptionally fulfilling postpartum period with her strong support system and facilities turned out to be a time of isolation with no family and friends, and no one to support her or perform any of the traditional practices. There is a silver lining to her experience. By her third child, she was determined to reap the benefits of her tradition that she’s been helping others within her home country. She has since created a do-it-yourself postpartum kit based on the Malay postpartum tradition and has documented the steps. Since 2021, she has started sharing her postpartum care practices with women in her community (D.C. Metro area).

Stay up to date with our Newsletter 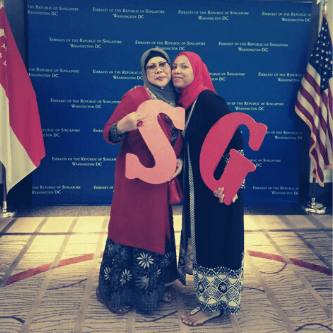 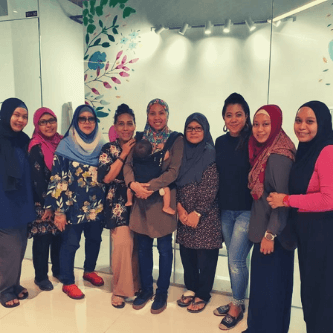 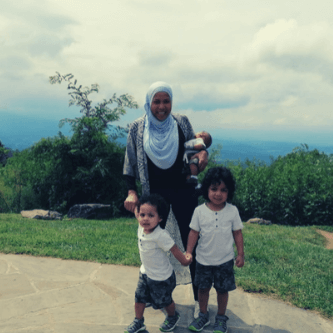 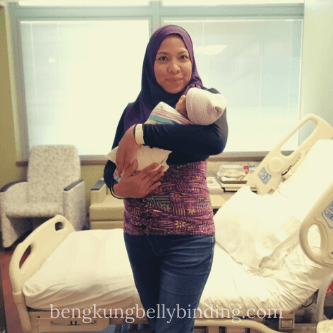 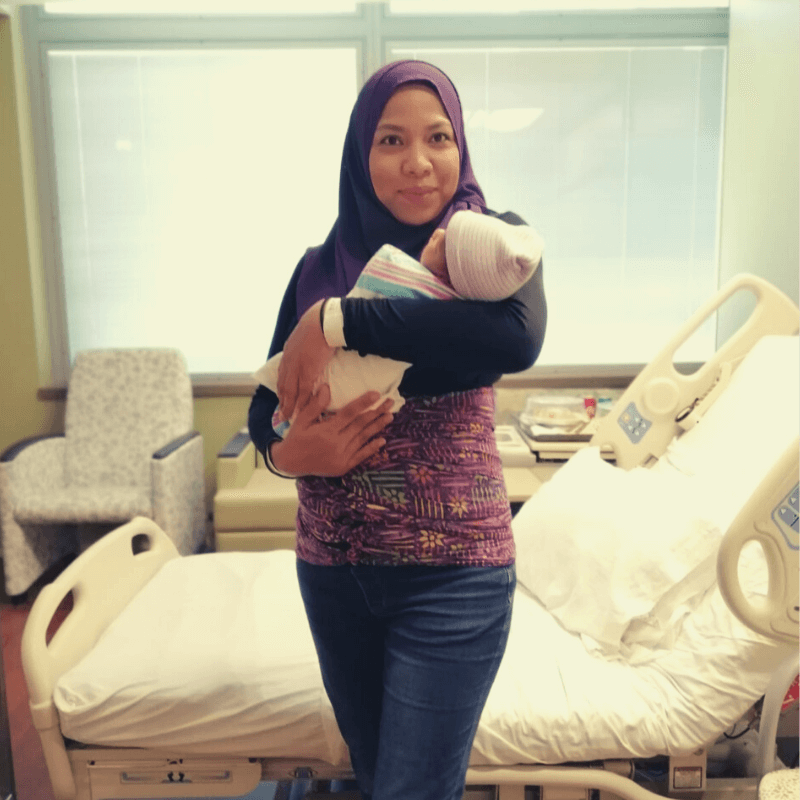